As part of the redevelopment of Rock Hill’s core—known as Knowledge Park—the $22M renovation of the Lowenstein Building transformed the former Rock Hill Printing and Finishing (Bleachery) property into a 160,000 SF office space, civic, and retail property that targets investment of knowledge economy businesses. Since 2013, J.M. Cope has assisted the project owner and architects on this project, starting with budget development in the early phases of design which helped not only steer the design team in the right direction, but kept them within the owner’s budget.

The new tech-oriented interior revitalizes a building that was once a part of the booming textile economy of the region. By retaining the existing building, the project honors Rock Hill’s rich history. The more modern entrance speaks to a vision of Rock Hill’s future and its ability to adapt and thrive in changing economic times. By innovatively adapting the existing materials, J.M. Cope made the building energy efficient while still closely resembling the original look. 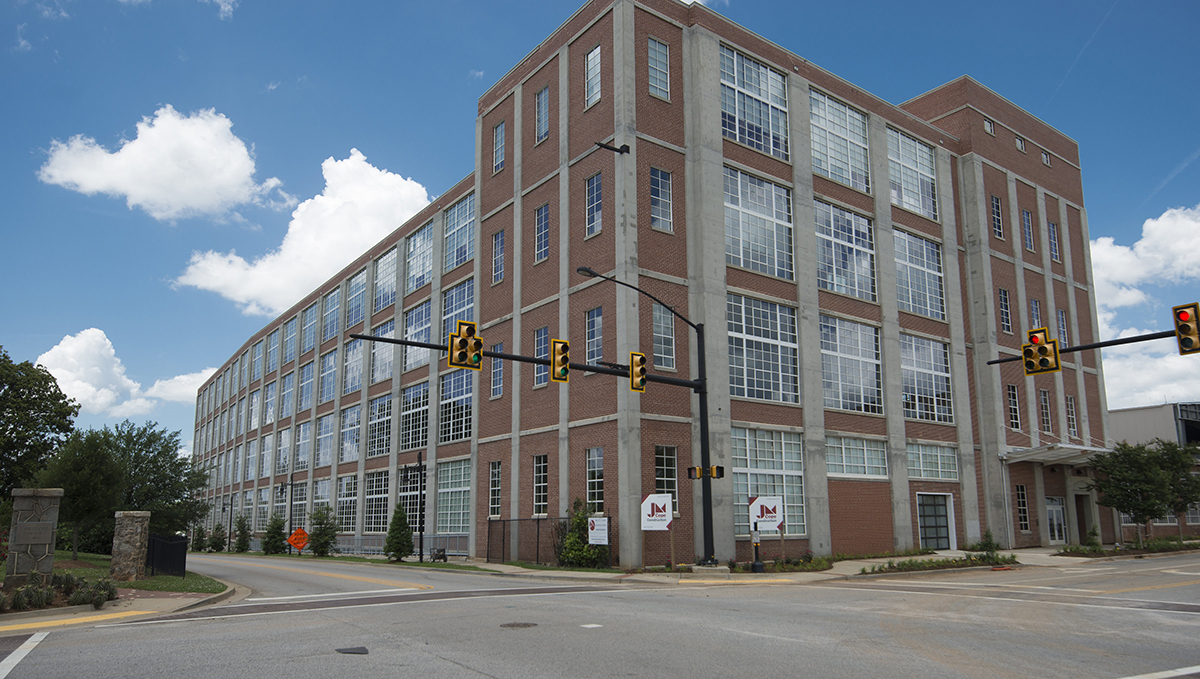 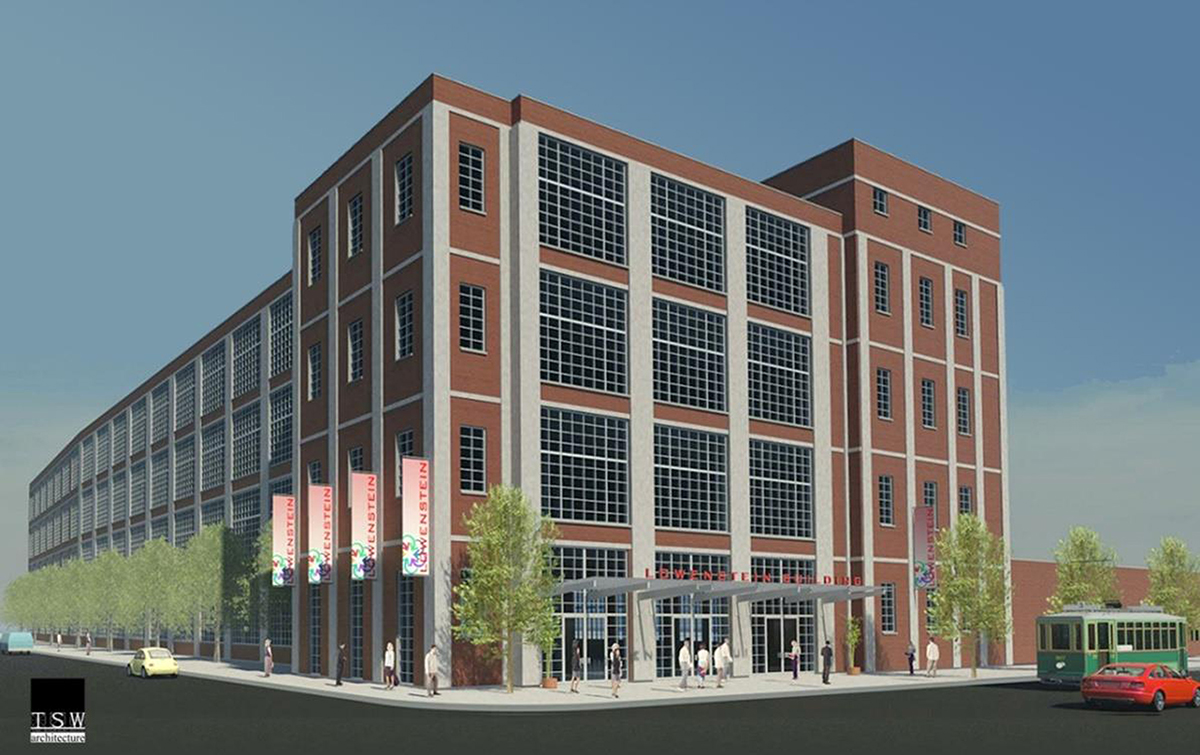 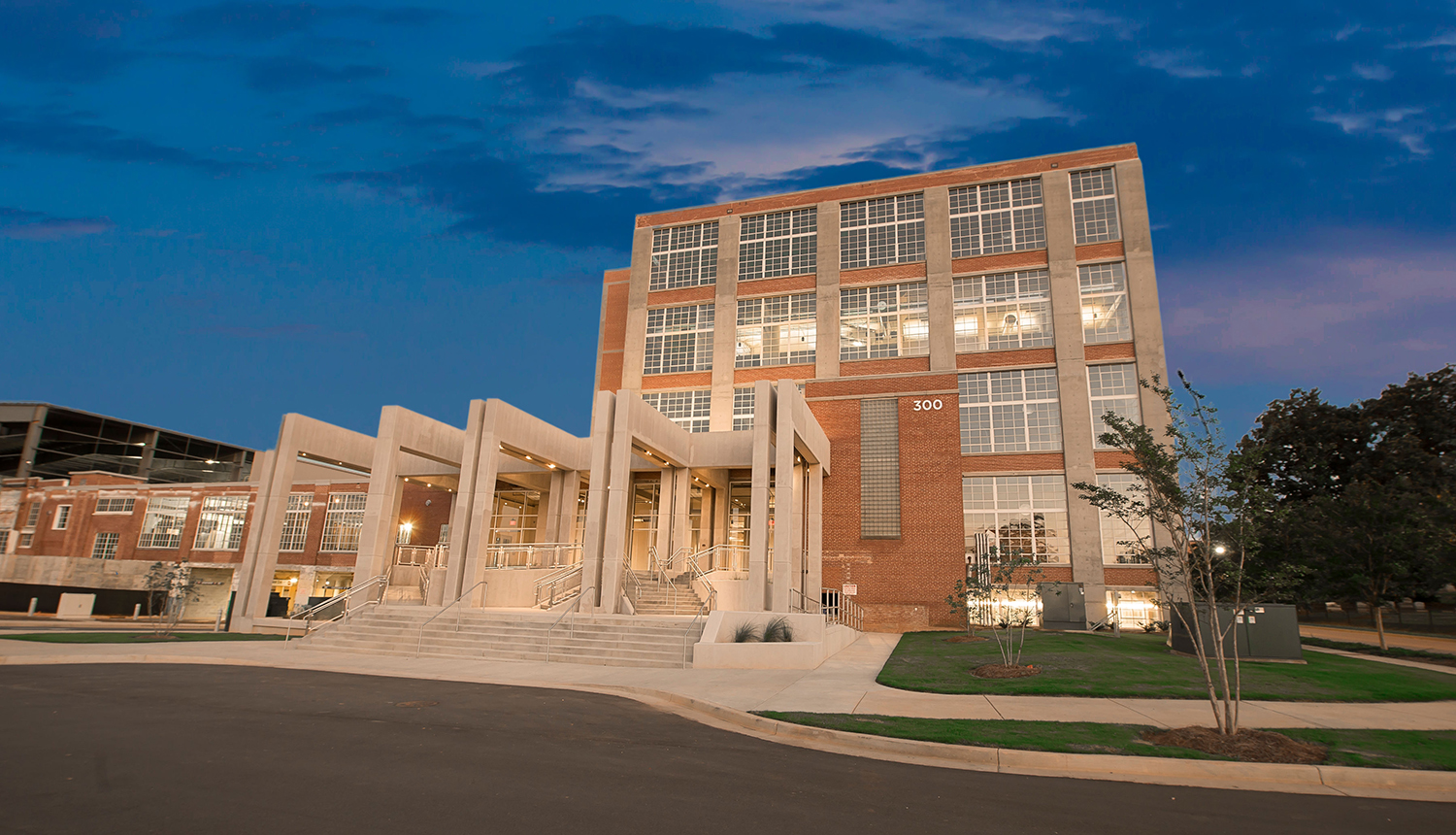 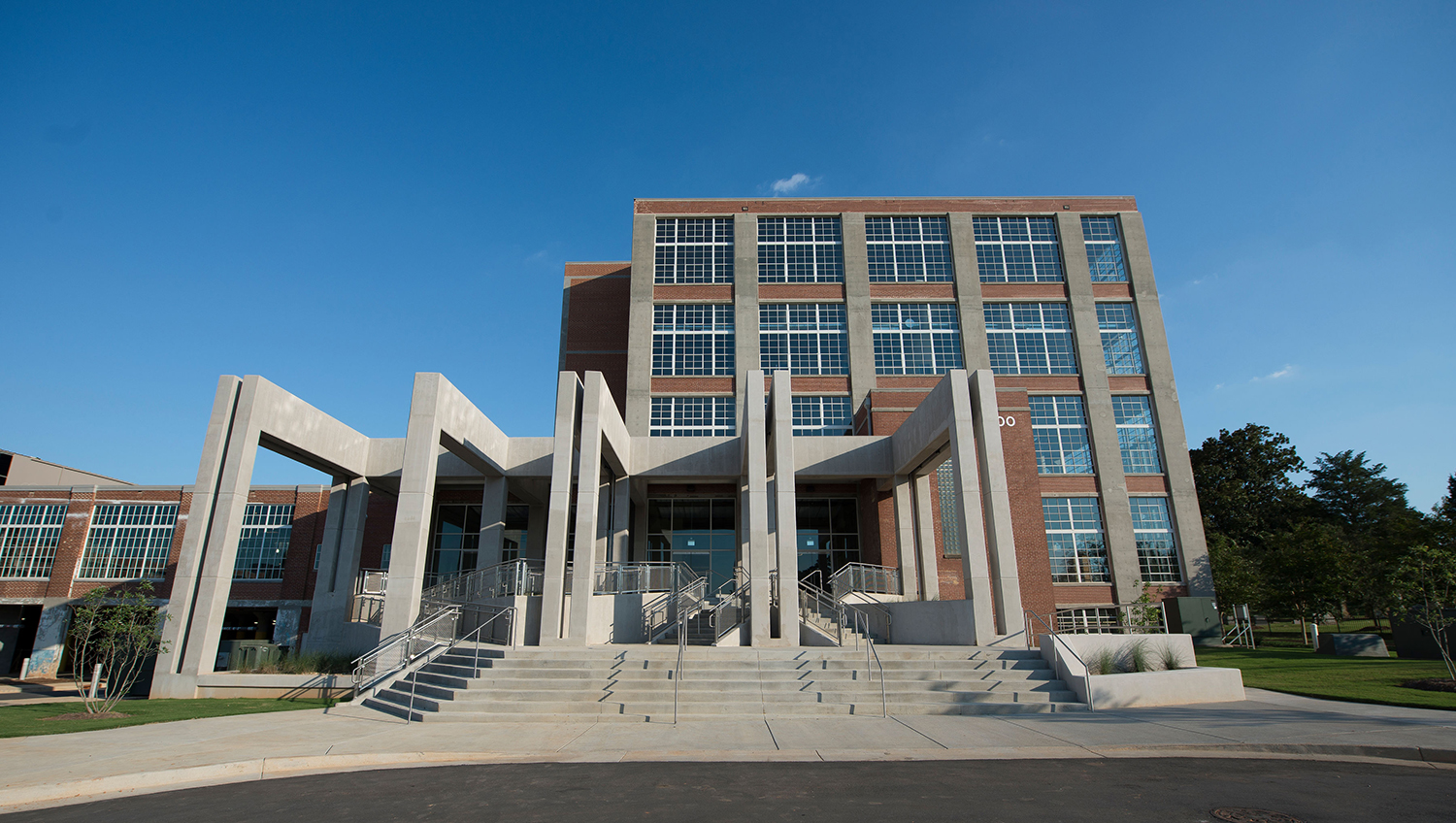 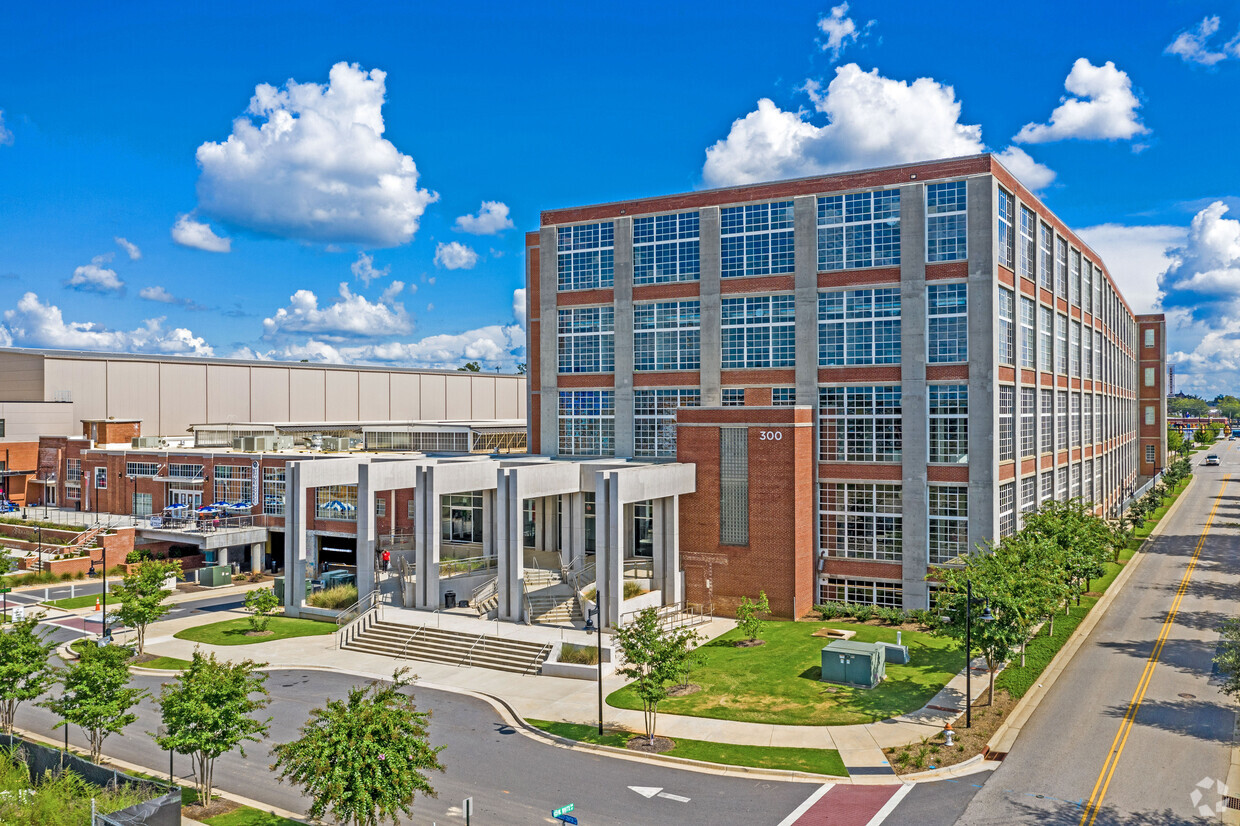