Congratulations to our very own President, Wes Drummond, on being selected as a Charlotte Business Journal 40 Under 40 honoree! The 40 Under 40 award recognizes young professionals in the Charlotte metro area who are making an impact in our communities.

Wes stands by J.M. Cope’s mission – building leaders who build communities – by sitting on several community boards and placing a significant focus on outreach and leadership development within the local community. He has served on the board of Keystone Substance Abuse for three years, was a board member of Historic Rock Hill for one year, and recently completed his tenure on the board for Camp Canaan in Rock Hill, SC, after two years in his role.

Serving on boards within his community is a passion for Wes. He truly believes you have to be involved at the ground level to make active changes in your community. Changes that best serve the economic needs, population, and potential growth opportunities that match the region and its ability to scale and grow. By serving in these roles Wes is intrinsically linked to his neighbors, fellow leaders in the region, and individuals with a heart for making a positive impact on the people and communities in which they live. Placing a large focus on employee engagement in the community, Wes has also connected the employees at J.M. Cope with volunteer initiatives to assist Habitat for Humanity in two local York County projects.

Wes prioritizes community engagement to be an example to his sons, his colleagues, and to those he meets through his work to highlight the importance and value of getting actively involved in positive community change for the betterment of others. 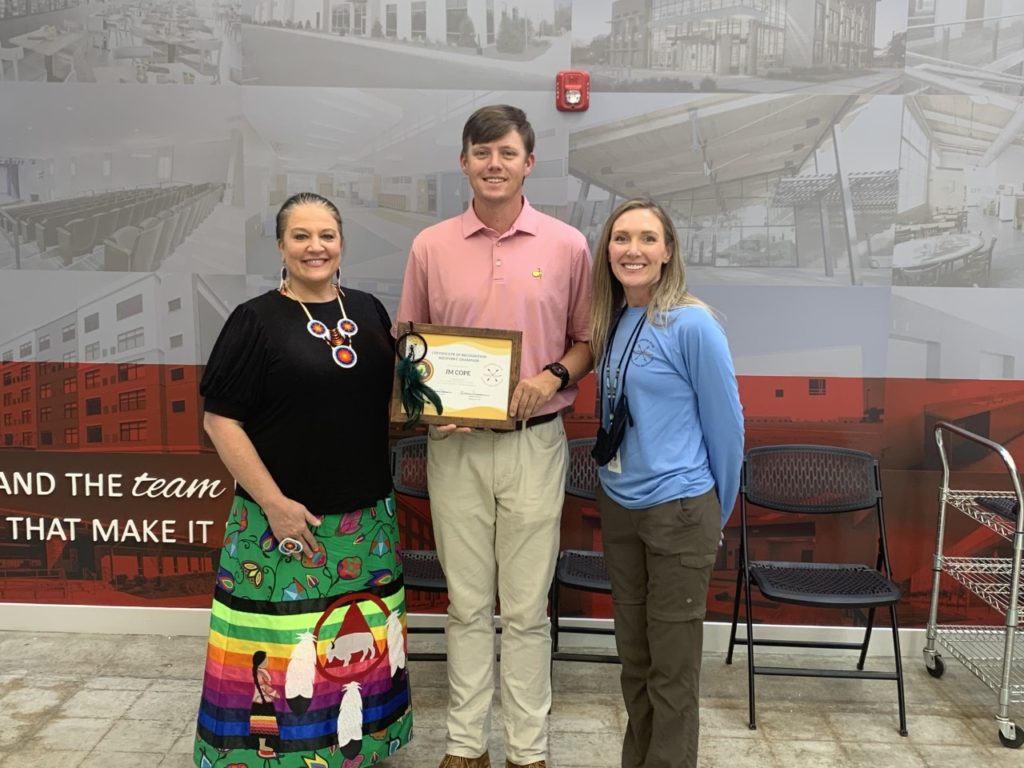